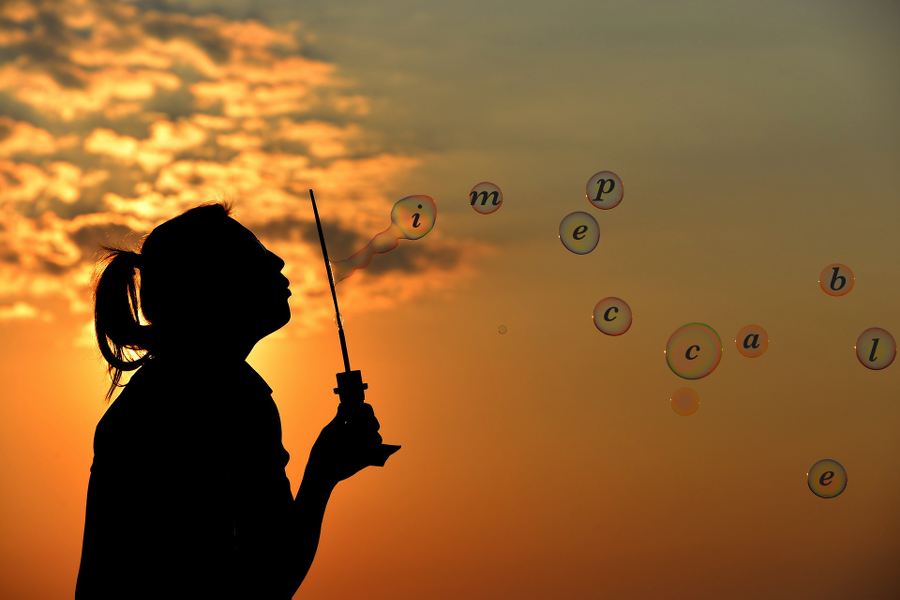 « Be Impeccable with your Words » : Leading with The four Toltec Agreements

Tweet
Simple principles are by definition easy to understand - but not necessarily to apply. This is especially true with the « Four Toltec Agreements » which Don Miguel Ruiz made extremely popular in the late 90s in the field of personal development. What about applying those principles at work – starting with the first one : “Be Impeccable with your Words” ?

Whether one agrees or not with the Toltec wisdom principles, they represent a powerful opportunity to develop emotional intelligence in everyday life, at home and in the office – and in a simple manner.
Even taken separately, each principle is powerful and worth thinking about.

Take the very first one: “Be Impeccable with your Words”. Applied at work, it resonates at various levels: towards others, between team members…and towards yourself.

The dictionary defines something “impeccable” as being “perfect, without mistakes or faults” (Cambridge US). The first Agreement is therefore about communicating without loading our message with unnecessary meanings, vague judgments, and inappropriate comments. Said differently, it is renouncing to toxic messages.

Just try it: in the next two hours after you’re read that, no matter if you communicate in a meeting, in a corridor or via an email, try to be literally impeccable with your words. And observe if your message has been received with more impact – it probably will.

Impeccable as a team

Now, imagine a team meeting where everybody remains impeccable with his/her words. This fosters harmony, mutual respect, and clarity in the ideas – all factors contributing to team efficiency!
Obviously you may not wish to start a meeting by blankly saying: ”Ok guys, now I beg you to be impeccable with your words”. However as a leader, one should ban disrespectful words and pointless remarks in meetings. You may have observed meetings where that was not systematically the case : did the meeting give the best of its potential?

Even harder: impeccable towards yourself

This is the most difficult step.

As a coach, I am often struck by how hard people can be towards themselves – indeed, often much harder than towards others. Many of my clients find it much easier to give signs of recognition to others than to themselves, and similarly they have words for themselves, which they would not judge impeccable if they came from others.
Being impeccable with our words for ourselves is probably the biggest challenge, but also the most urgent: eradicating toxic communication starts at the origin of it!

And if you don’t know which word to chose, why not use one of the best allies in communication: silence ? As said by Mark Twain: “The right word may be effective, but no word was ever as effective as a rightly timed pause”.